Sound Healing uses sound frequencies for healing of mind, body, spirit and an excellent source to achieve soul evolution. Kaya Retreat utilizes sound healing in to enhance the lives of all participants, and to send out healing vibrations for planet Earth. 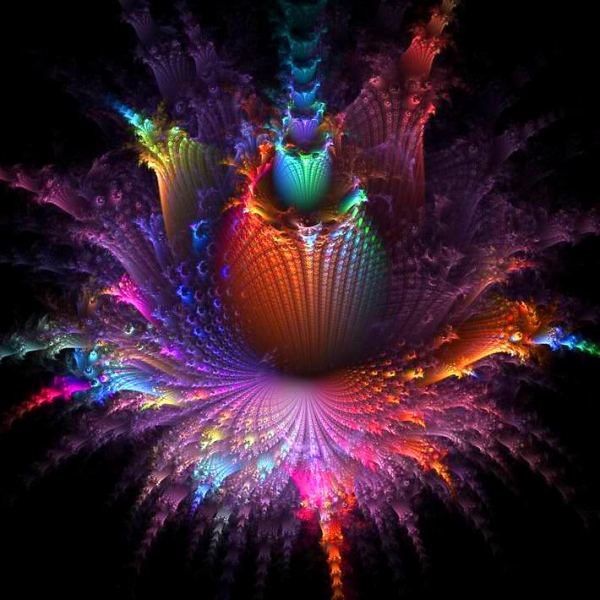 The Ancient Solfeggio Frequencies Codes of Creation that were rediscovered in 1998 are now becoming activated in a stronger resonance field with Gaia and in your DNA and will bring awareness to the masses and you the Light bearers. A profound shift to the Divine Mother Frequencies of Harmonics is creating an Electromagnetic Unity Field of Consciousness to ensure that the Codes of Creation - the Ancient Solfeggio Frequencies - will be used for the highest good of humanity and earth.

Sound Codes of the Ancients

The Ancient Solfeggio Frequencies were the Original Sound Code Frequencies of Creation used by the ancient Egyptians and Hathors, in Lemuria and Atlantis, and in the Ancient Gregorian Chants. They were sung during religious masses, by holy men and indigenous people. Your scientists and doctors have given them specific mathematical sequences of creation; we in heaven and of the stars call these frequencies the "Language of Light", the matrix of Creation, which will shift your world to a state of peace and harmony.

It has been prophesied through the prophets and ancient texts that when the dimensional shift at the end of time occurs, many revelations and sacred tools of the ancients would be restored and revealed to assist you in the new golden age.

The Lost Ancient Solfeggio Frequencies – the Core Creative Frequencies of God Being Returned to Humanity are:

The Solfeggio Frequencies are the ancient sacred tools of technology and alchemy being given to you from the heavens to restore balance and healing to all of life. These frequencies can transmute damaged DNA, toxins, pollution and negativity to the natural divine order of Harmony and to Source Creation.  From now on whatever you see happening in your world, no matter how dismal it may appear at first, know the power of Creation to transform all lies within you.

How Your Scientists are Using Lost Ancient Solfeggio Frequencies 44

Some of your scientists and doctors who have rediscovered the Ancient Solfeggio frequencies are using them and the frequency 528 Hz to repair human DNA. We wish to point out the Solfeggio 528 Hz tone of Love, Miracles and Transformation vibrates to the ancient musical scale of "C" and in your current culture is the closest of the diatonic scale of C that has a frequency of 512 Hz. They are not the same but the closest that you have today to compare. The frequencies of the Solfeggio tones carry the direct power of God's instant divine healing and creation.

How did the Solfeggio Frequencies get lost?

Just as many of your sacred texts have been changed and kept secret to keep you from having the holy power of God and the universe, so was the original musical scale of Creation. This was done so that the general population would be denied access to their true birthright - the divine original blueprint. These Codes of the Creator keep active and by vibrating your cells of God they can create a world filled with peace and love where the power elite would not have control.

Your world can be easily controlled and manipulated without your vibrational cellular resonance to Creator. In other words, your cells are supposed to naturally vibrate to Source Creation. This is what the beings of power at the time wanted and were able to do at the time. The dimensional shift, taking place now, will bring everything out in the open so mankind can choose love and sovereignty once again.

(This excerpt is in courtesy of The Federation of Light)

Visit this link for more information on Sound Healing.